Get fresh music recommendations delivered to your inbox every Friday.

Not Enough Of You To Go Around 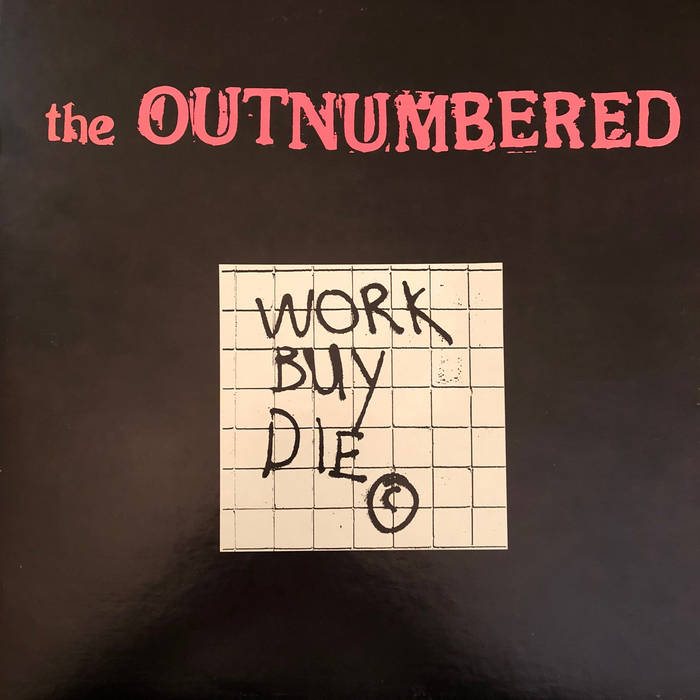 The Outnumbered formed in Champaign, IL in 1982, influenced by the Byrds and the Ramones, aiming for a crunching but jangling sound supported by strong original songwriting. Together for 5 years, they recorded 3 LPs and played 220 shows across the U.S. They are best known for singer/guitarist/songwriter Jon Ginoli's later band Pansy Division. Featured on the 2020 indie compilation Strum & Thrum. ... more

Bandcamp Daily  your guide to the world of Bandcamp